Lâ€™ISOLANTE K-FLEX  has contributed to the construction of 3 stadiums for the world level event - the European Football Championship 2012. The insulation chosen for these projects was K-FLEX ST with IN CLAD foil 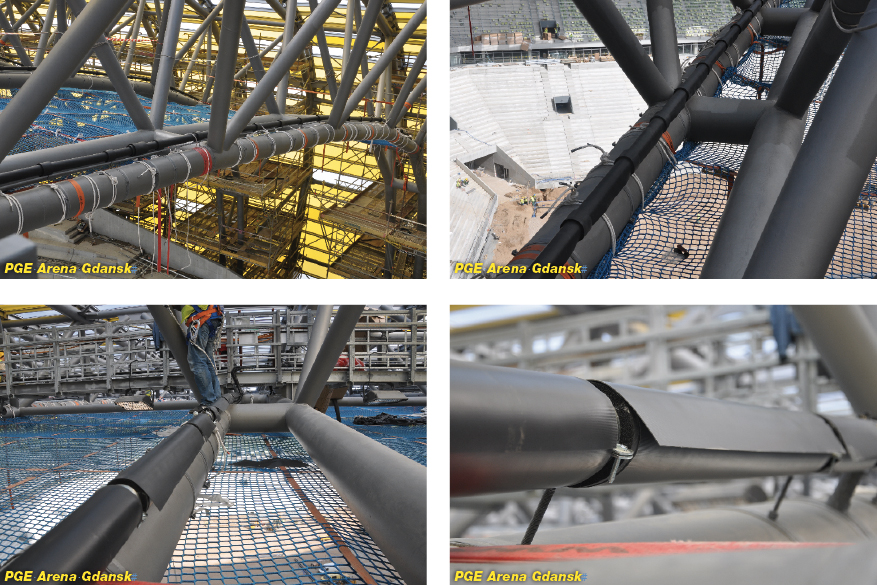 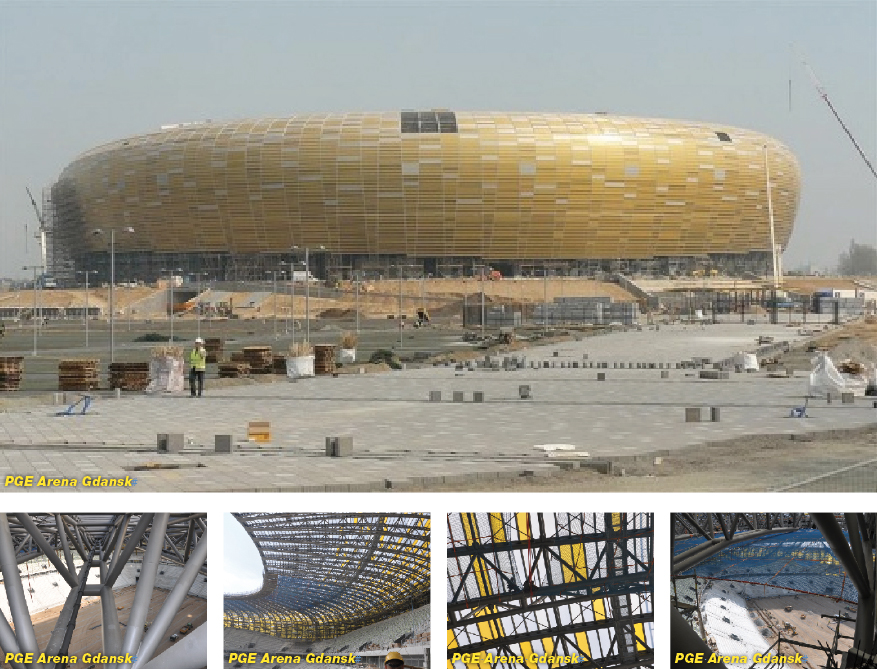 Stadion Miejski in Poznan is the home stadium of Polish Ekstraklasa football club Lech Poznan as well as being one of the designated venues for the finals of Euro 2012 and is located on Bulgarska street in Grunwald, Poznan. Stadion Miejski was originally opened in 1980 and has been completely reconstructed between 2003 and 2010 for Euro 2012 with the building work costing approx 160 Million Euro. The overall capacity of the stadium is currently 45.830. The maximum field dimensions which the stadium can accommodate are 105 x 68 m which is the maximum allowed for UEFA Competition regulations. 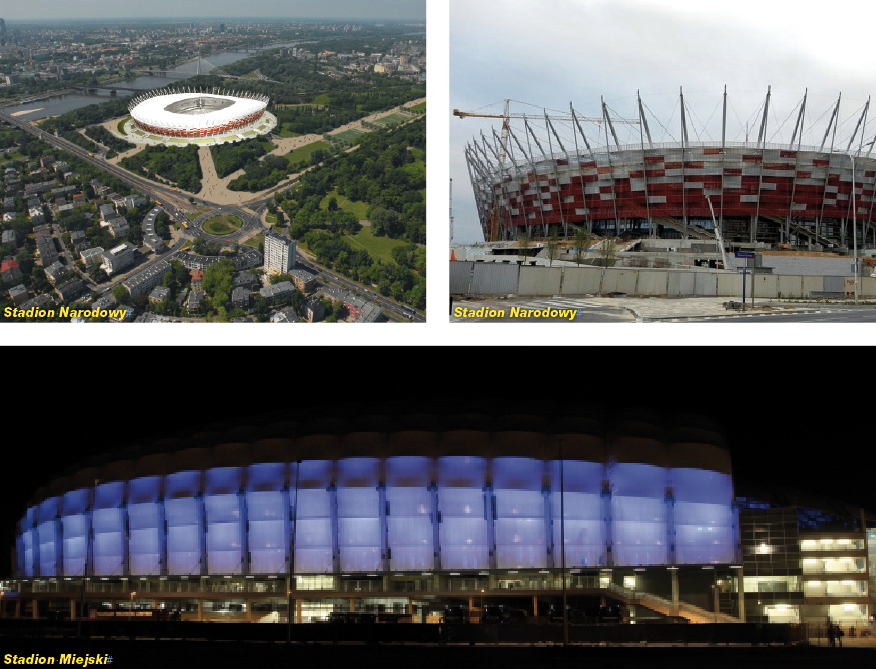 This site uses cookies. Learn more about the purpose of their use and ability to change settings for cookies in your browser.